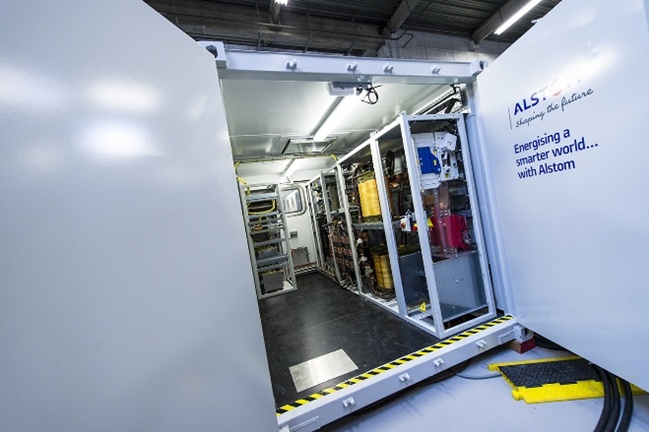 Data centres are largely dependent on the national grid for their power. But, as the uncertainty of the energy crisis continues to loom, there’s a question mark over the ability of servers to stay online for 24 hours a day, 7 days a week, blip-free.

To date, a solution has been found in the fuel cell, which works by converting natural gas into electricity. But while the likes of eBay have championed the power source, it’s still early days. The technology used to run a fuel cell – known as an Uninterruptible Power Supply Unit or UPS – is large and expensive. And that’s why Microsoft has been working an alternative, via the Open Compute Project (OCP).

Microsoft has been in the industry for over twenty years, so they are well placed to make in-roads in this area. Their new technology – unveiled at the OCP Summit in March – is known as Local Energy Storage (LES). Fully-compatible with Open CloudServer v2 chassis system, it’s an integrated power supply and battery combination. For architectural compatibilities and battery back-up structures, the new power supply solution is looking like great news.

LES installs a lithium-ion battery within physical servers themselves, meaning there’s no need for a costly UPS system. By replacing the UPS and moving capacity directly into the IT load, the solution is simple, less costly, and more tightly integrated within control systems. Low-latency detection not possible with conventional UPS systems will be visible with this locally integrated energy storage.

Documentation for the design of LES will be made available to the Open Compute Project community as part of the Open CloudServer (OCS) specification.